How exciting….I been selected as a semi-finalist in the Head On Photo Awards 2019.

The image will be projected on screen with other semi-finalist’s images at the Paddington Town Hall between 4 May – 19 May, 2019.

As part of my investigation into stereotypes and identity I photographed Jaden, a young Aboriginal man of the Wiradjuri Nation, dressed in middle eastern clothing.  With Jaden’s consent, I then draped him in an Aboriginal flag as a symbol of how he identifies.  Afterwards when I showed this photograph to a group of white middle class Australians, I asked them if they thought this was a portrait of an Arab man.  Most thought it was.  I replied, “He’s not an Arab but can you tell me how he identifies?  There’s an obvious clue, it’s draped over his head”.  I am left puzzled that most people still don’t see it. 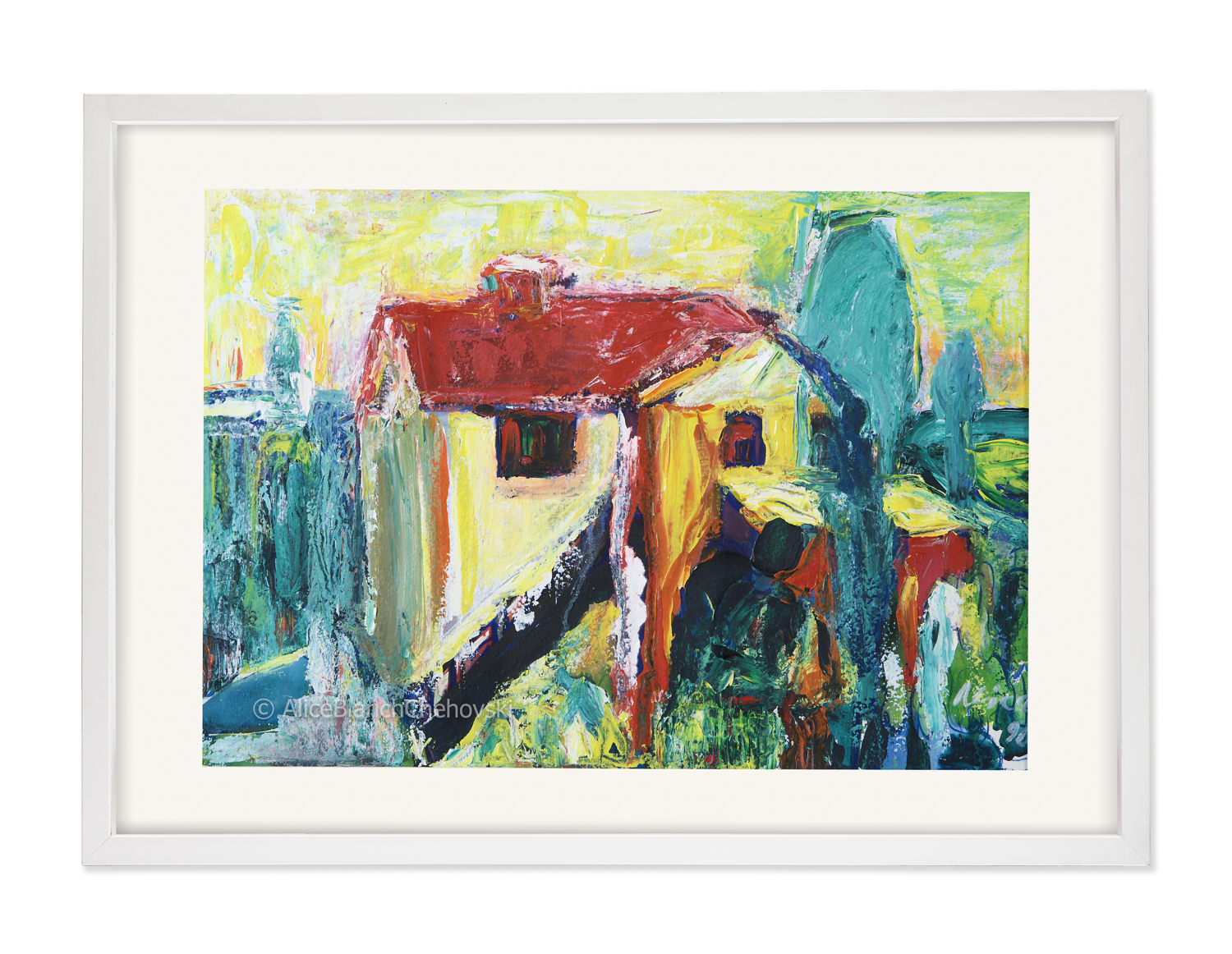 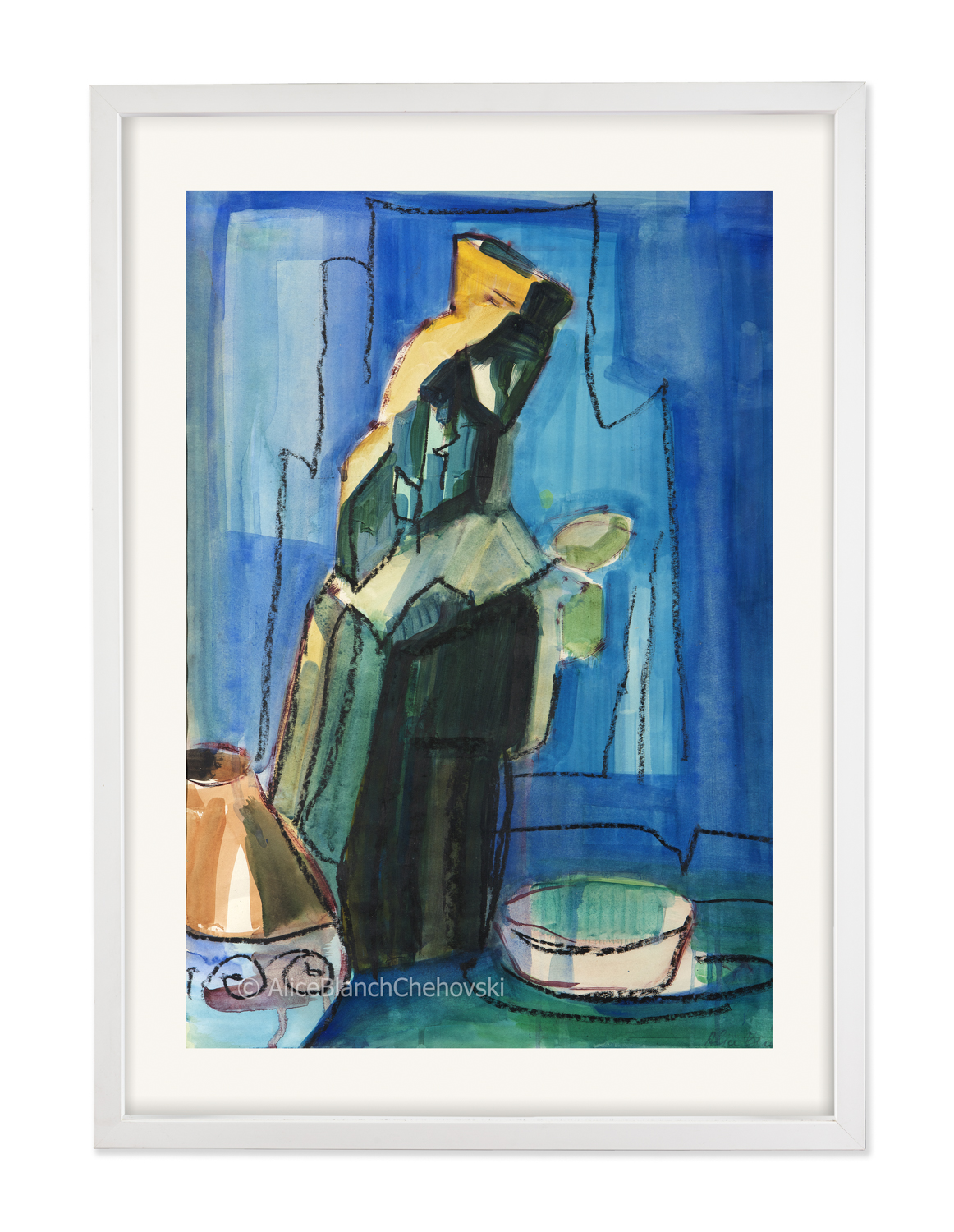 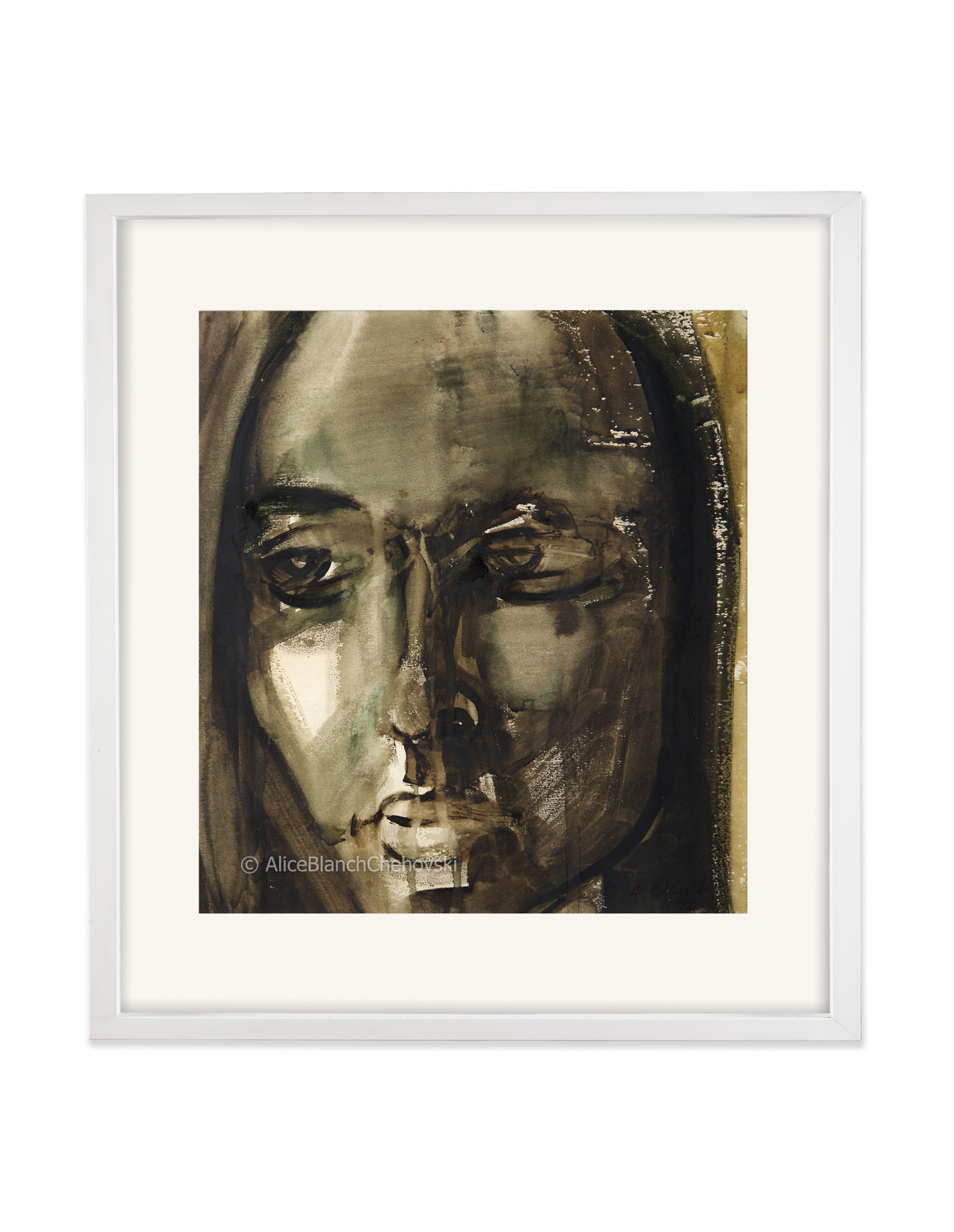 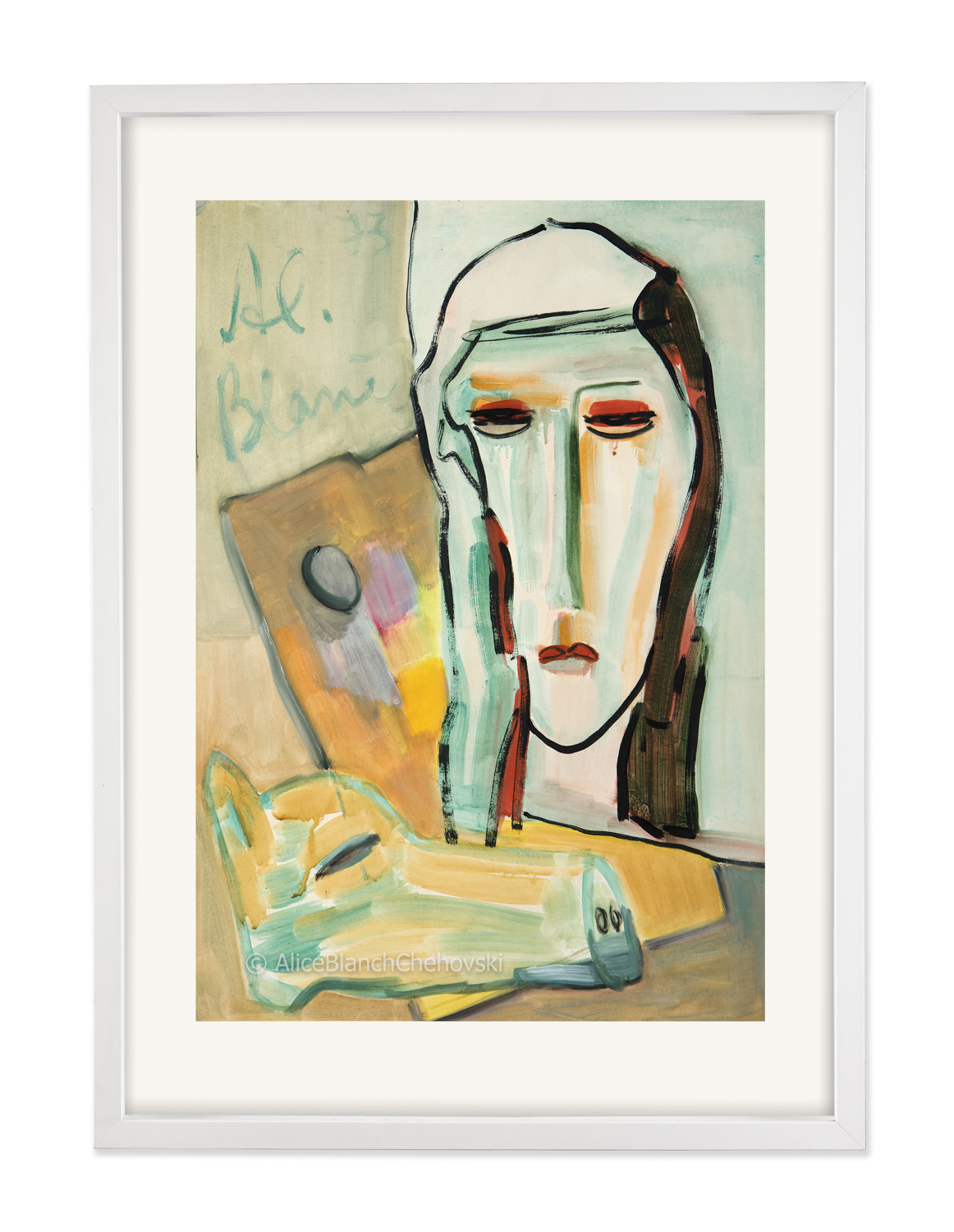 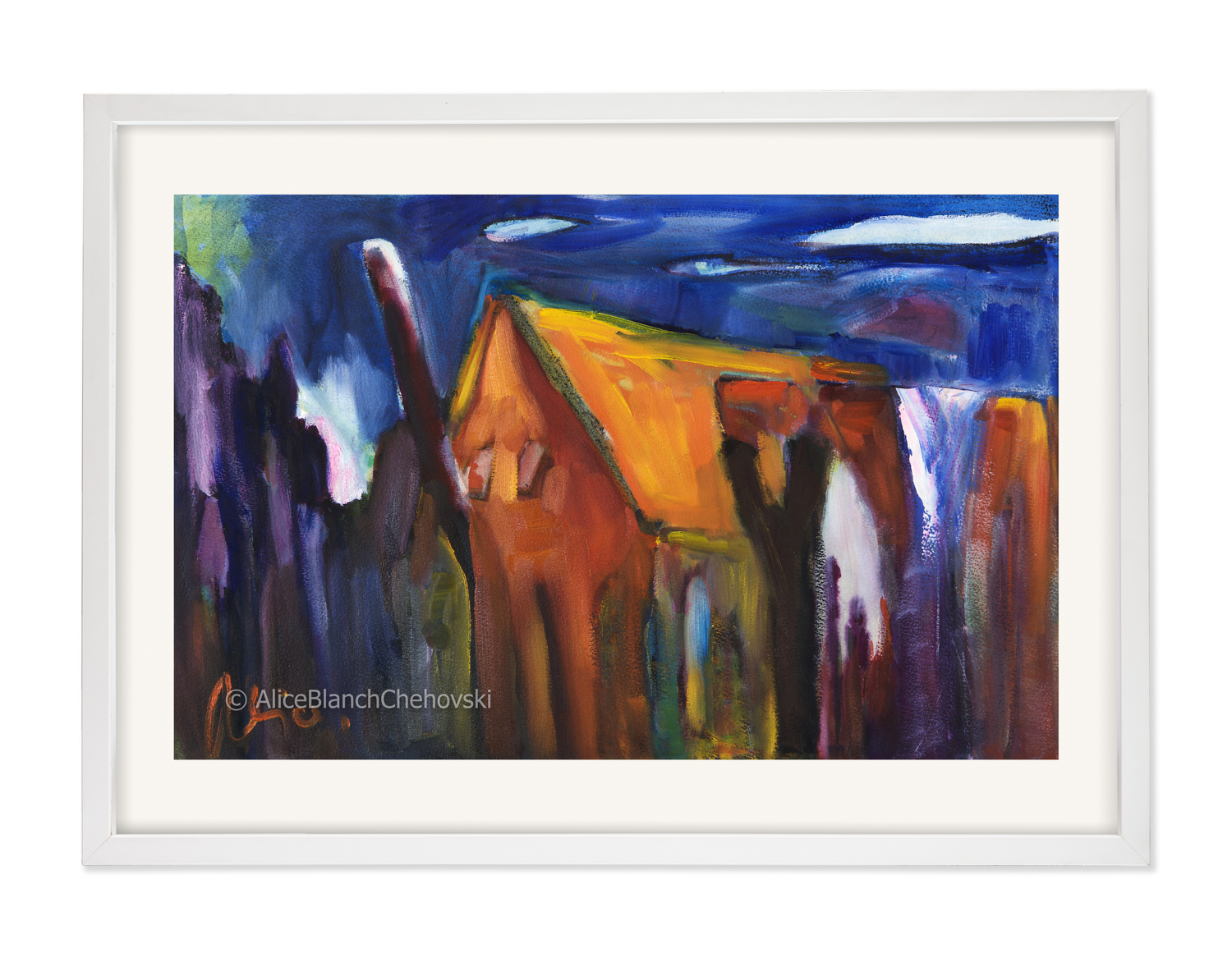 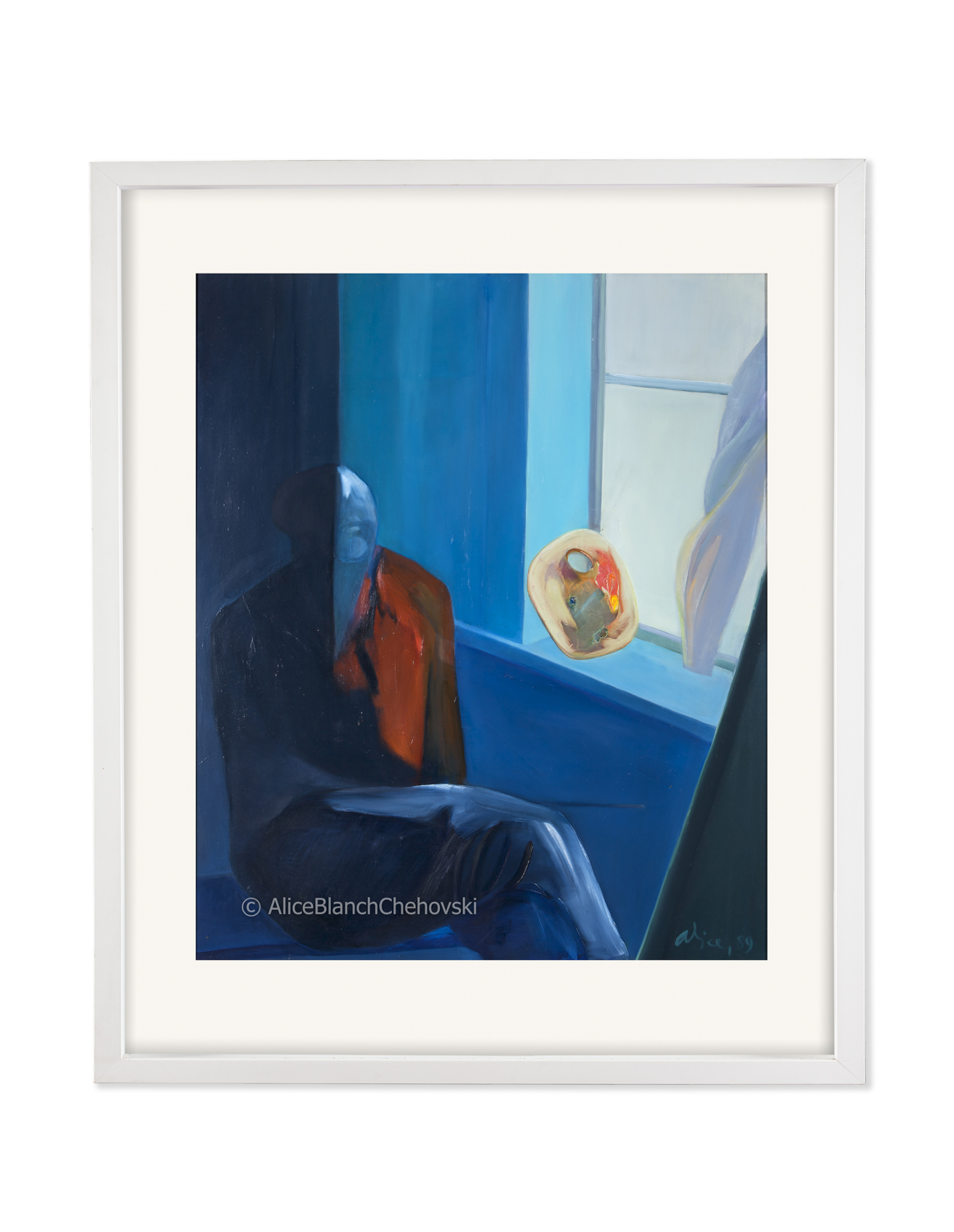 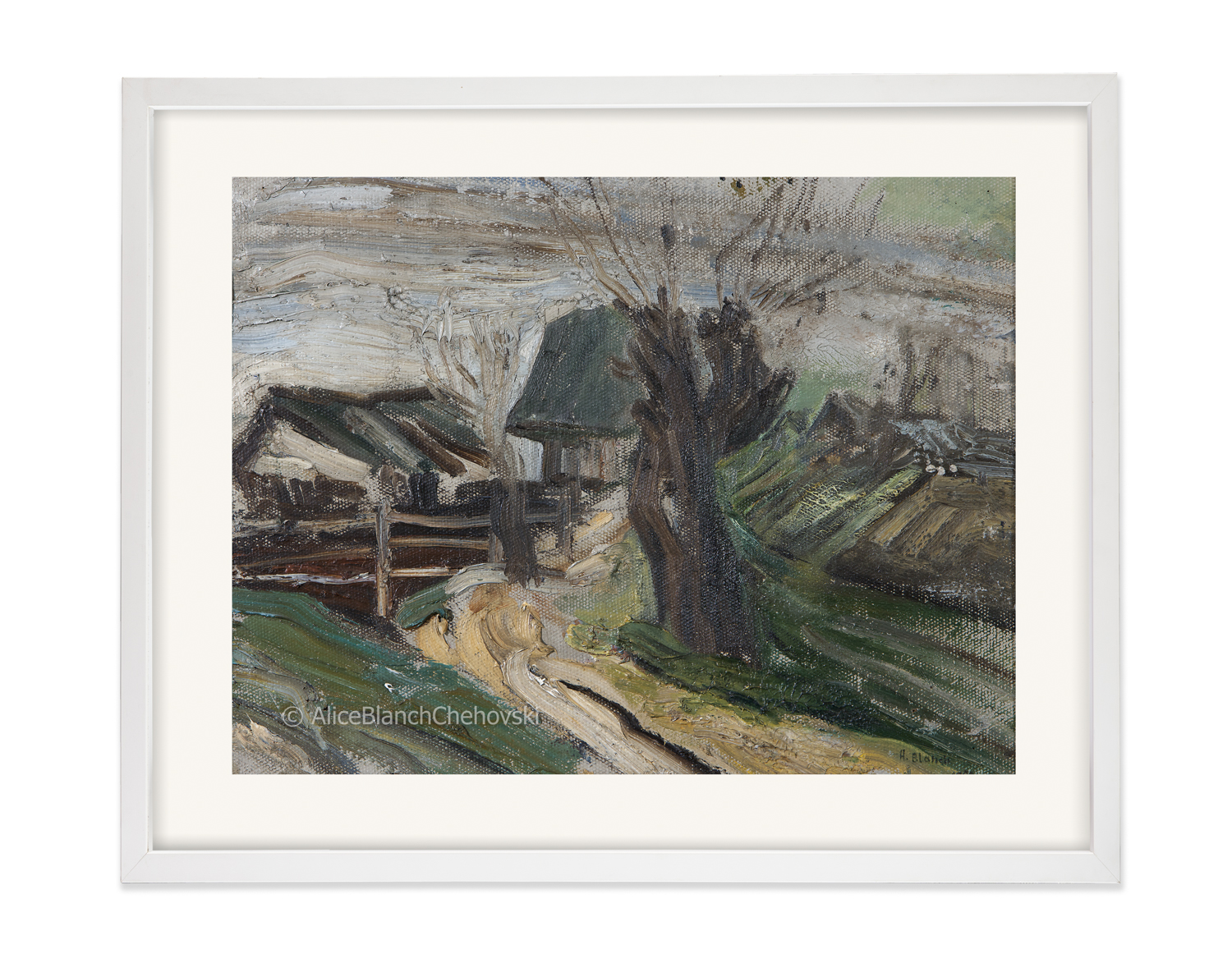 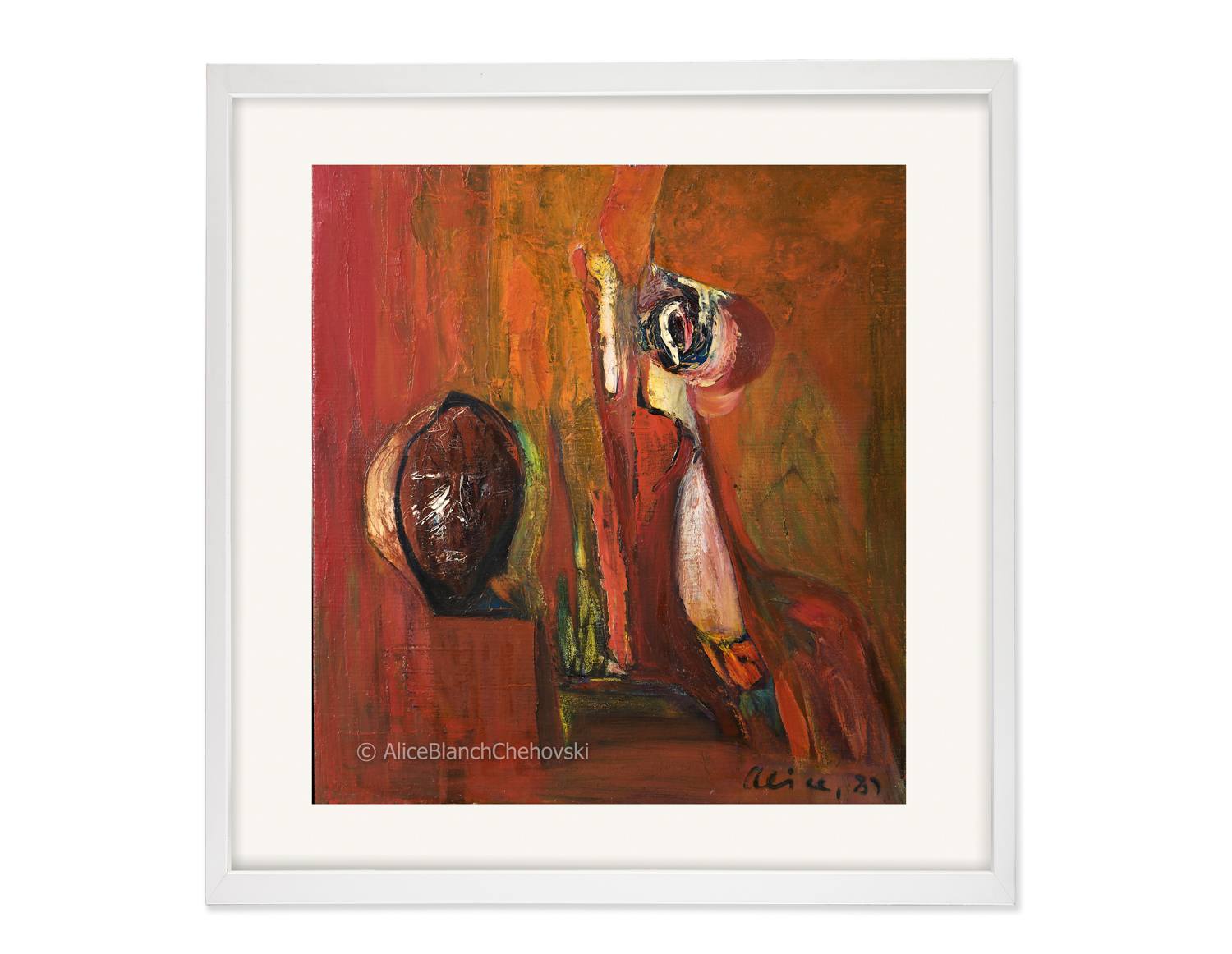 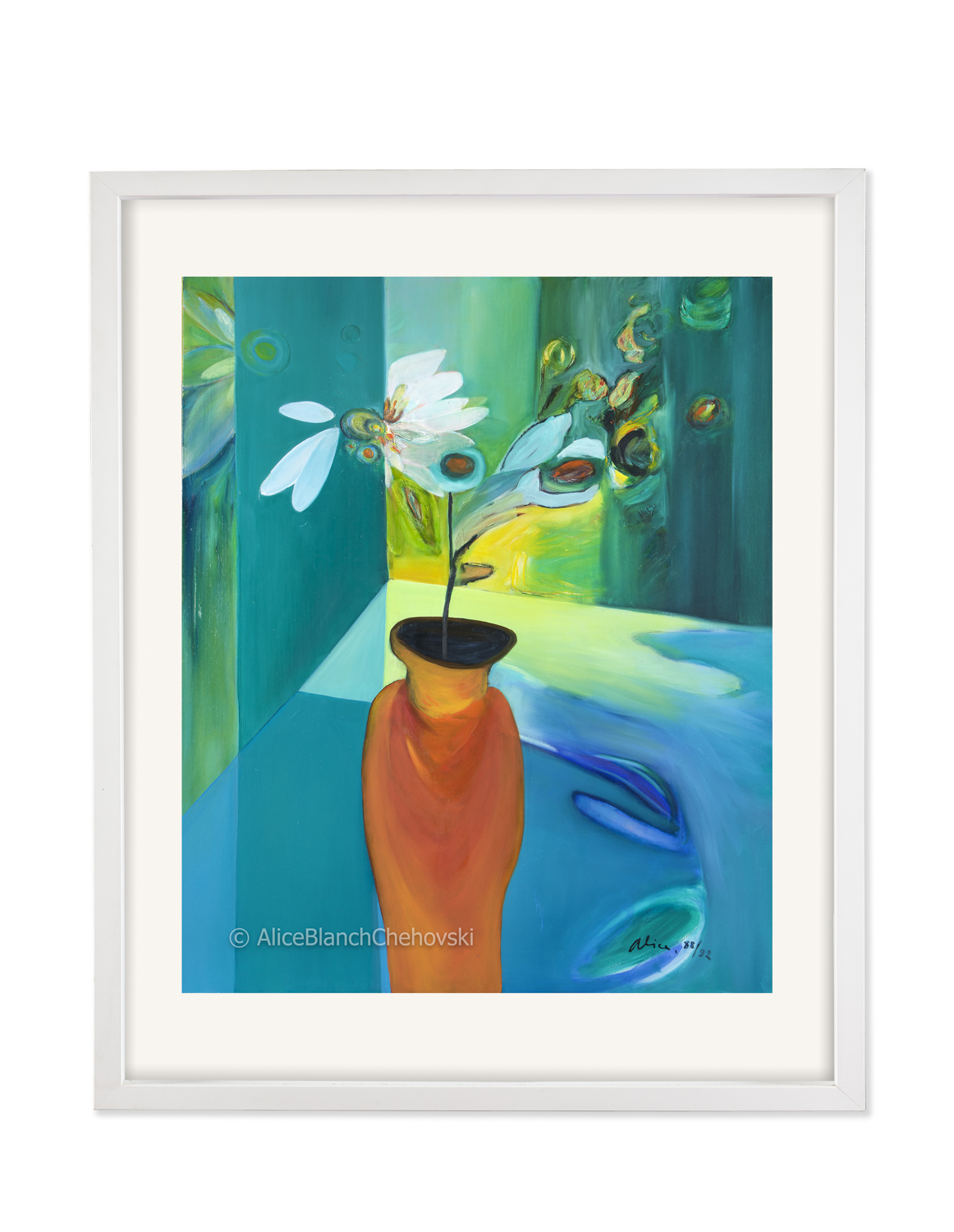 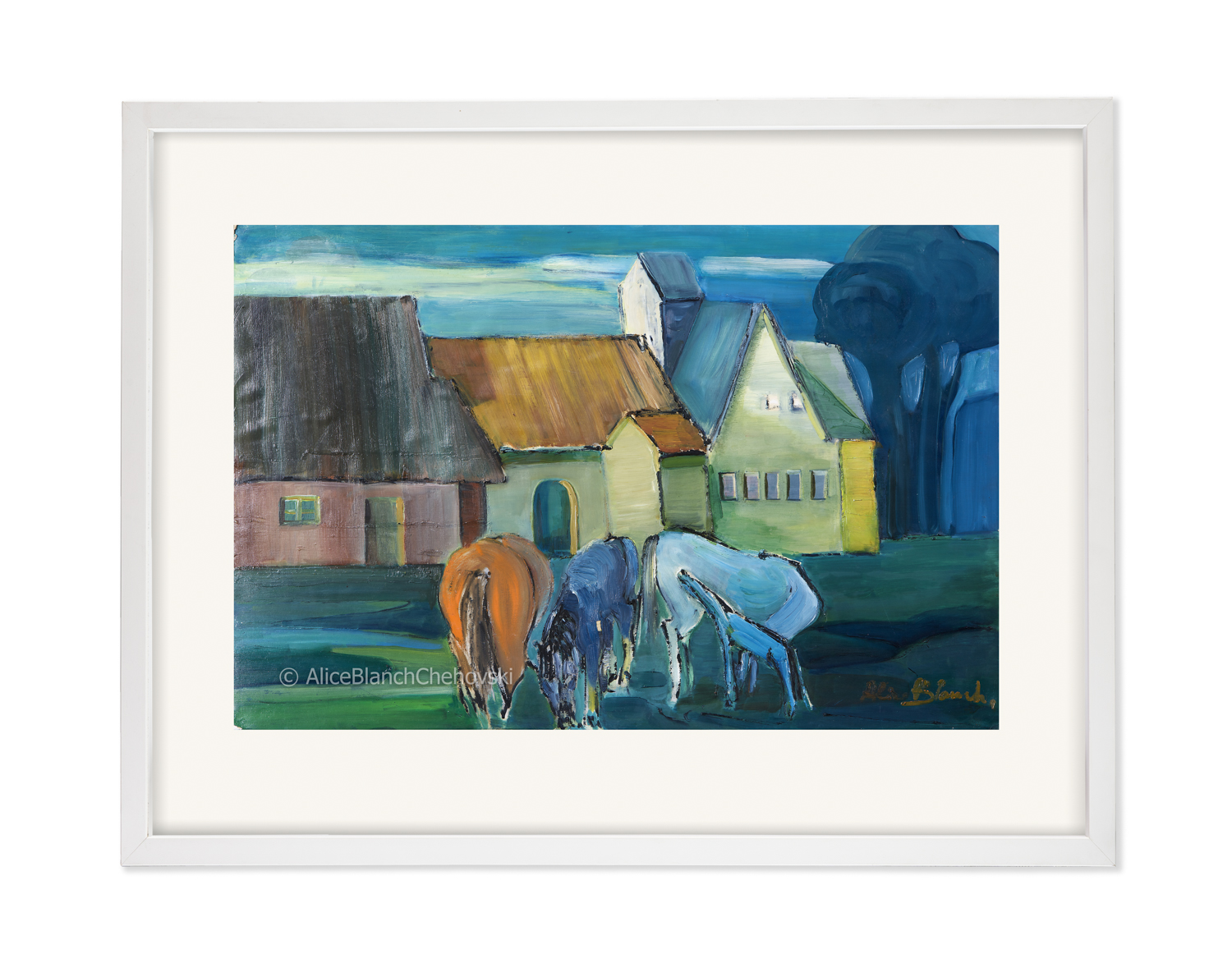 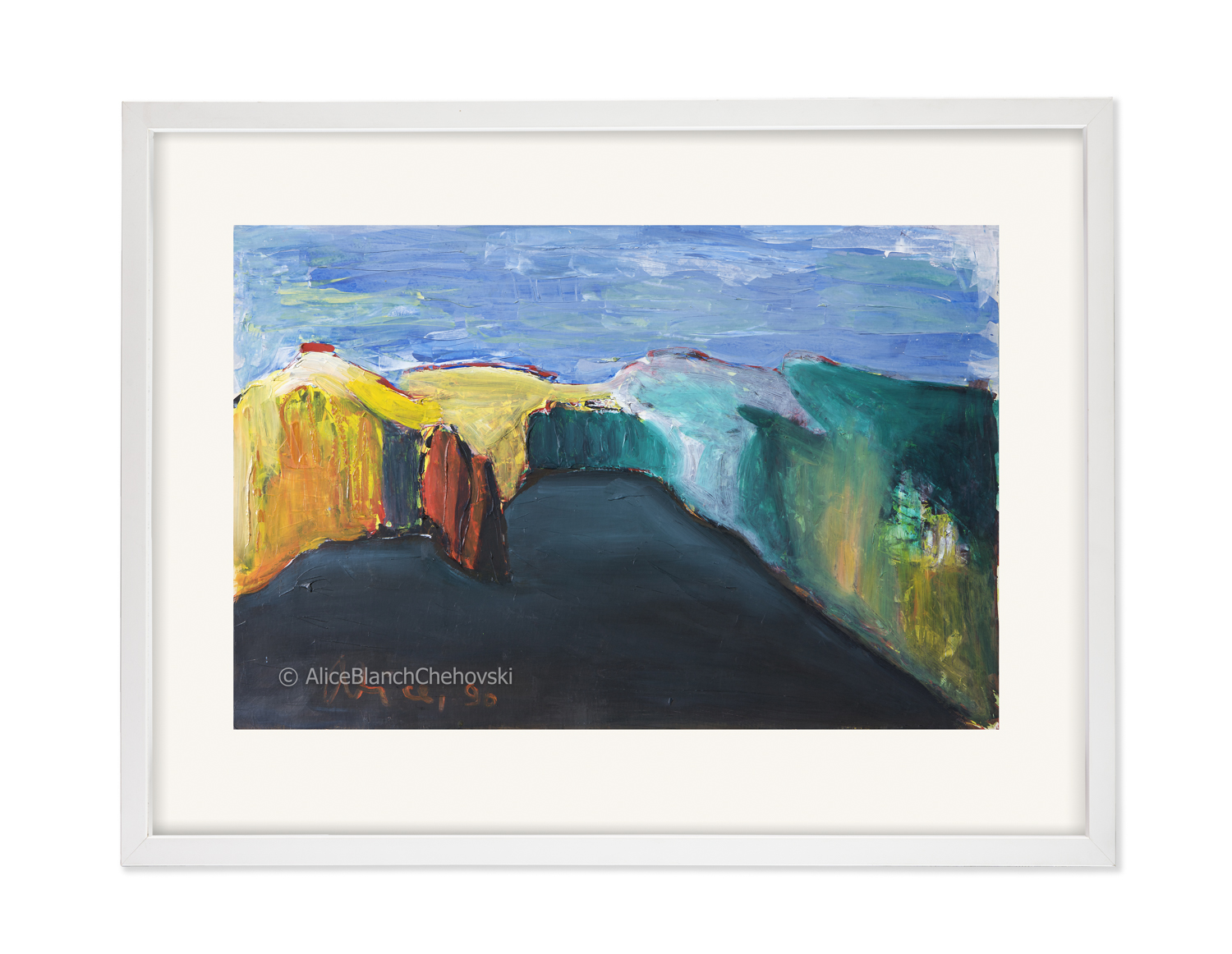 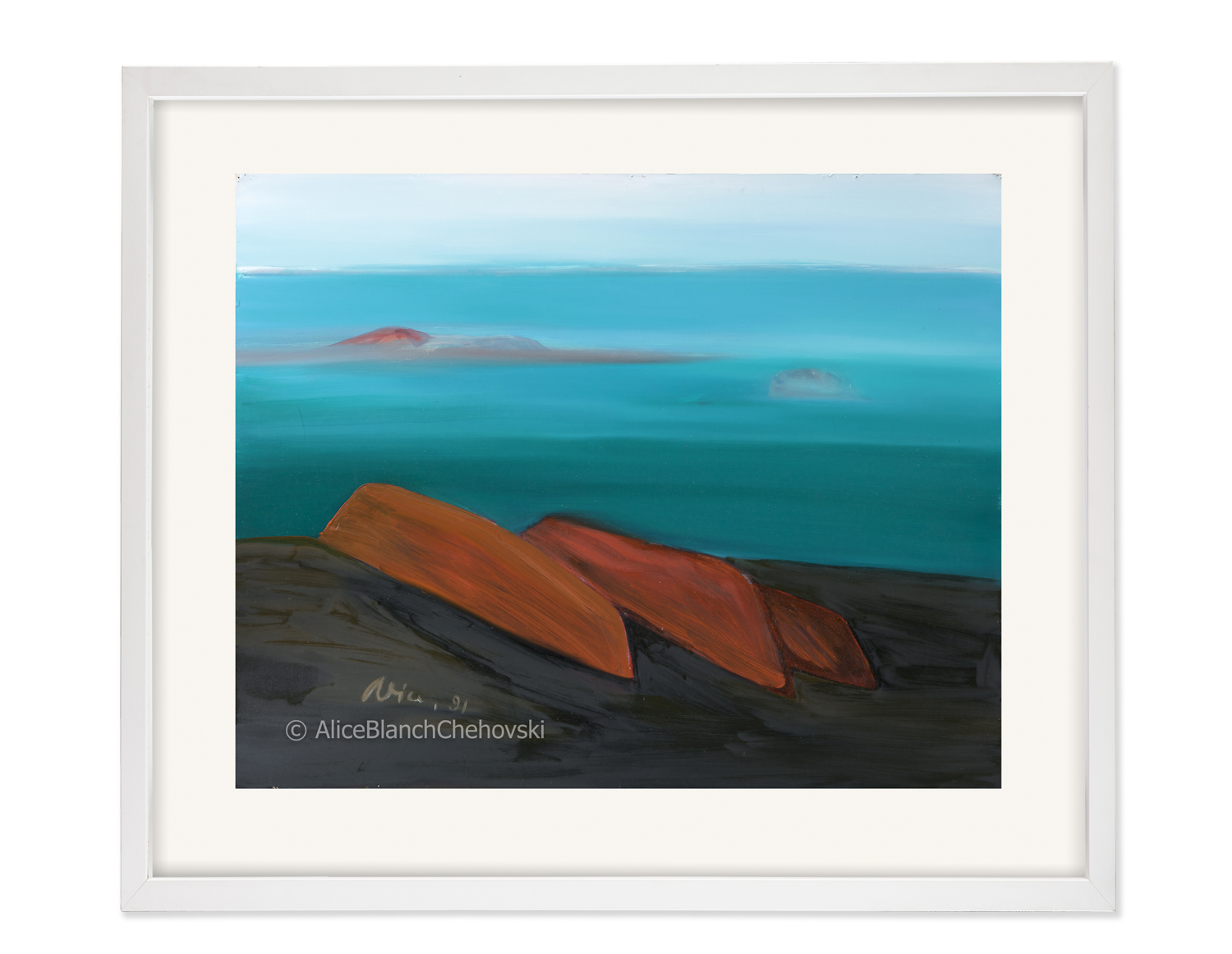 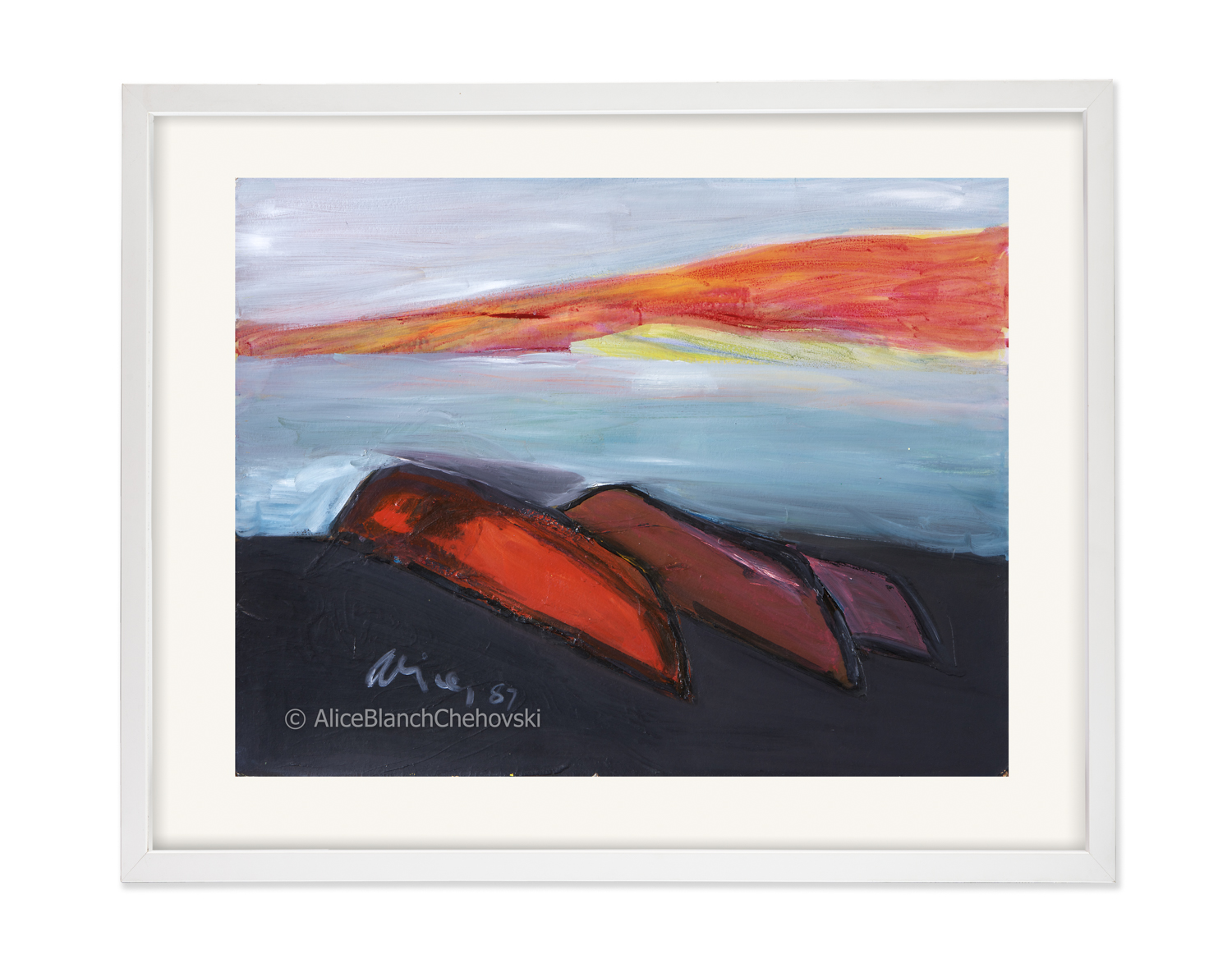 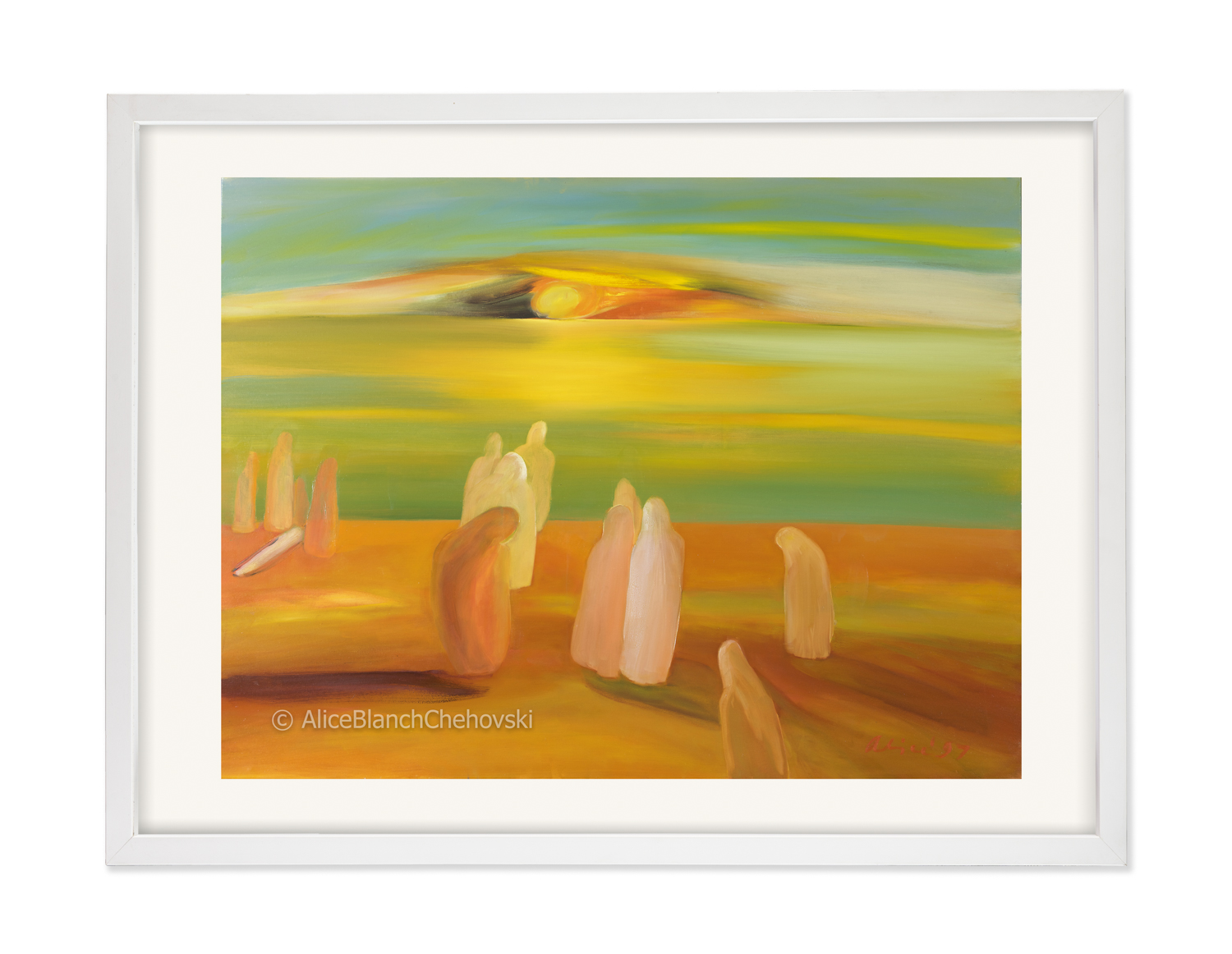 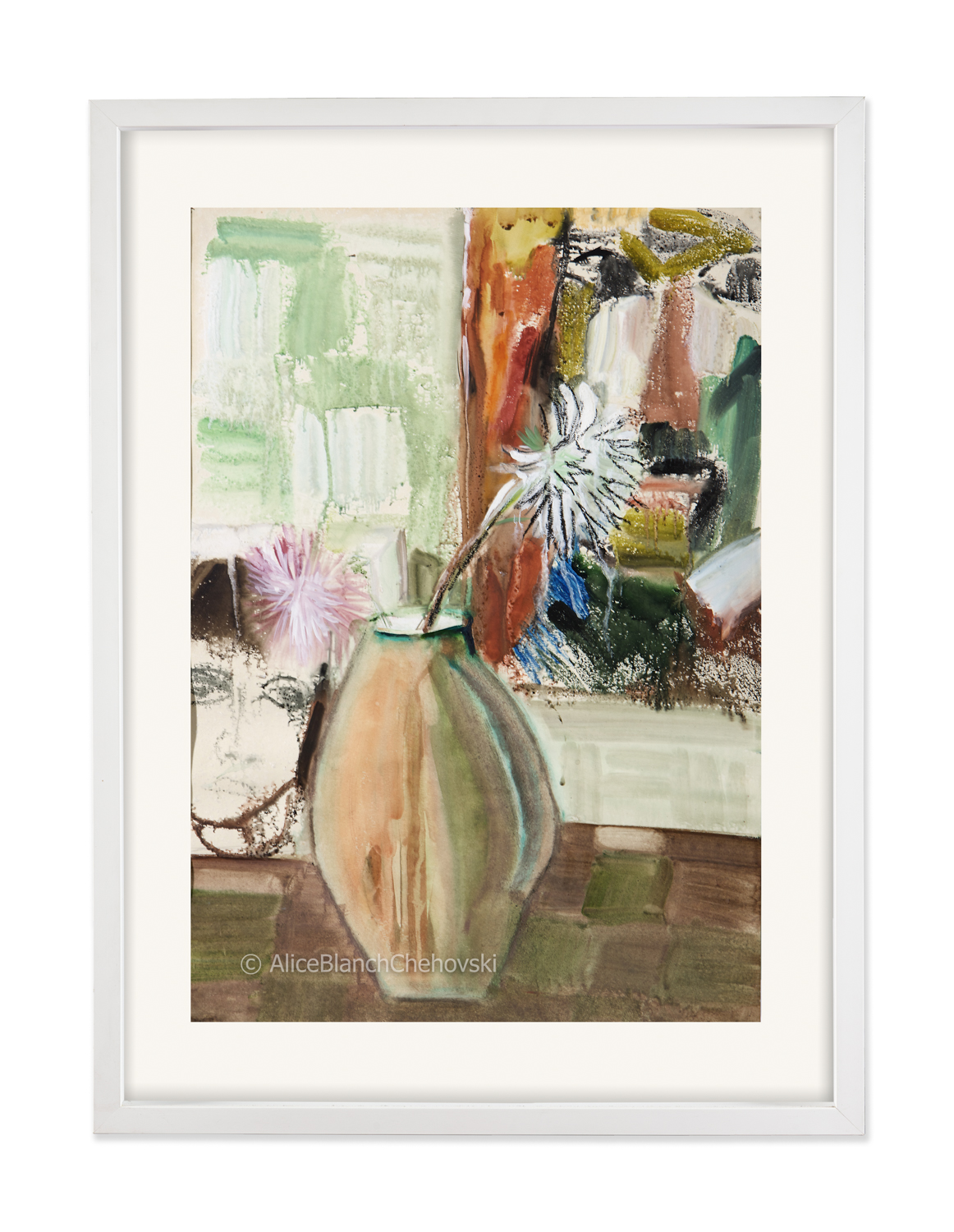 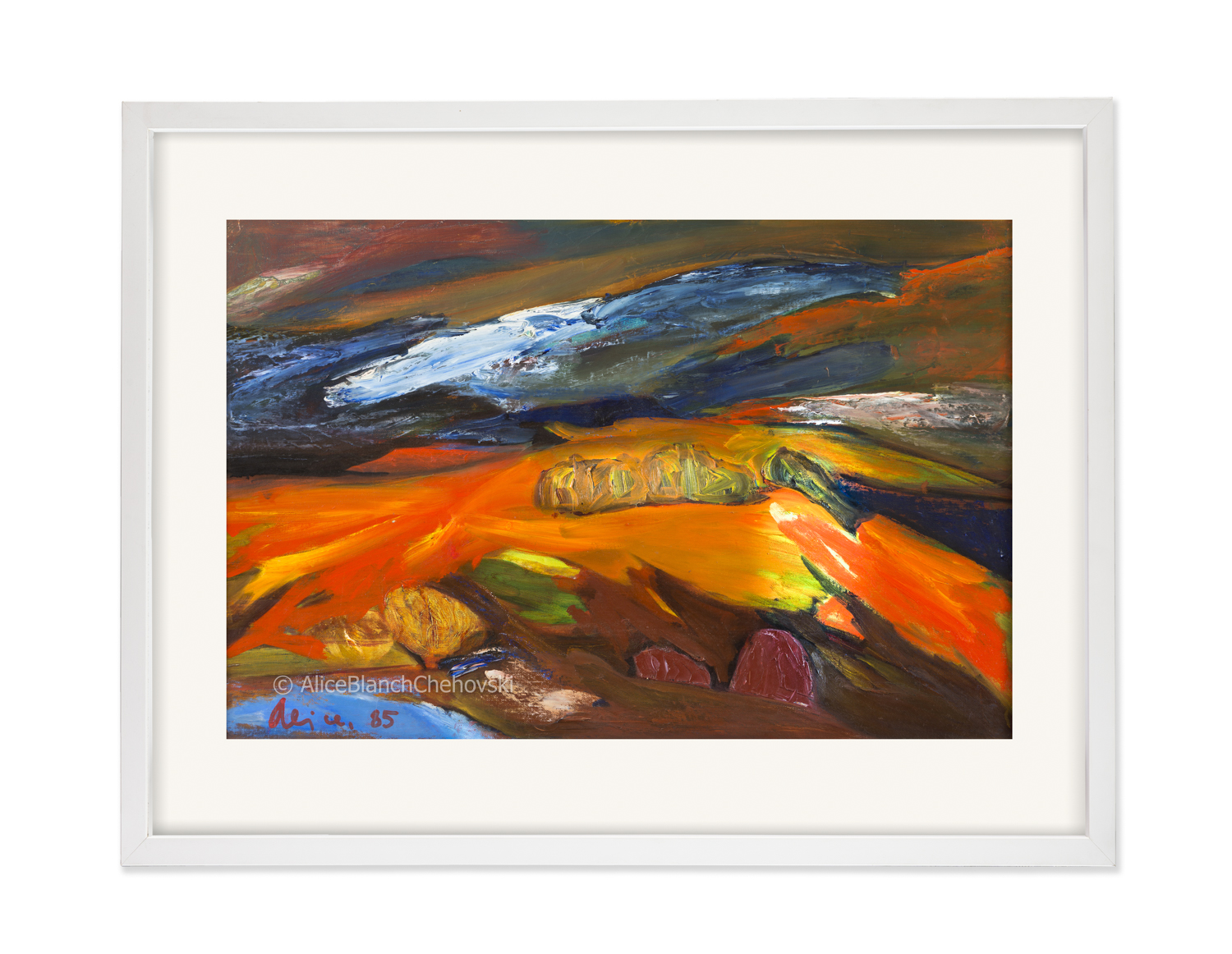 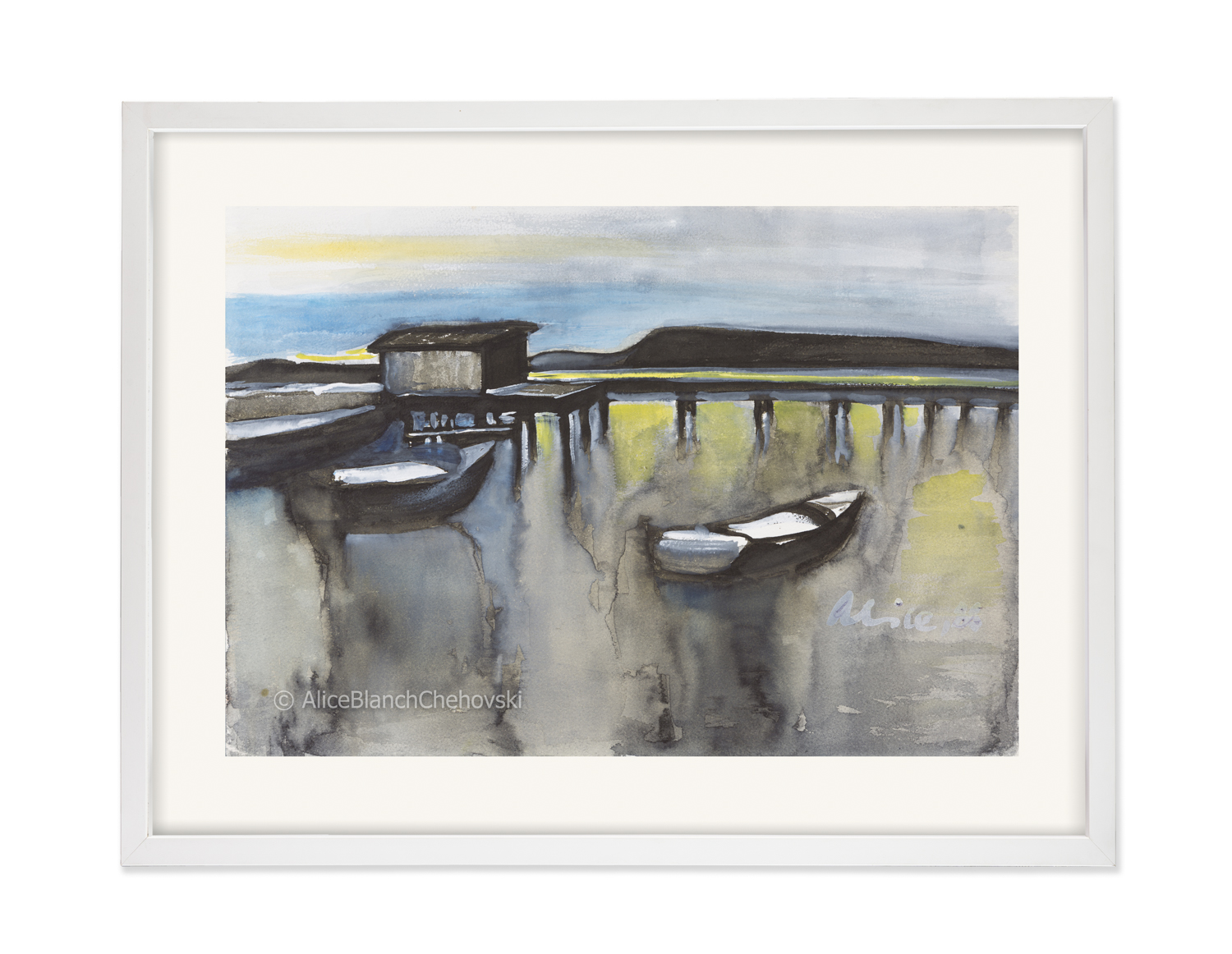 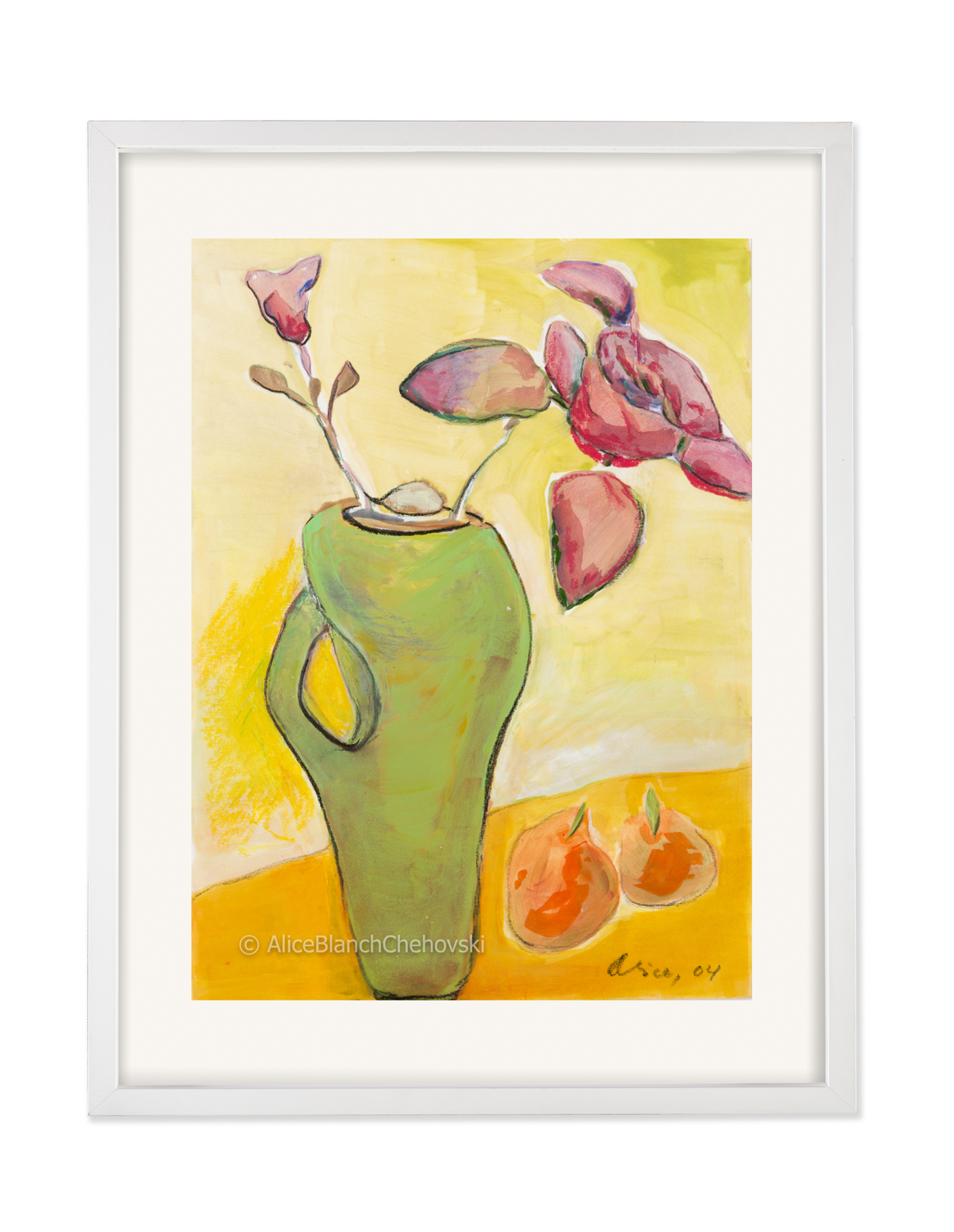 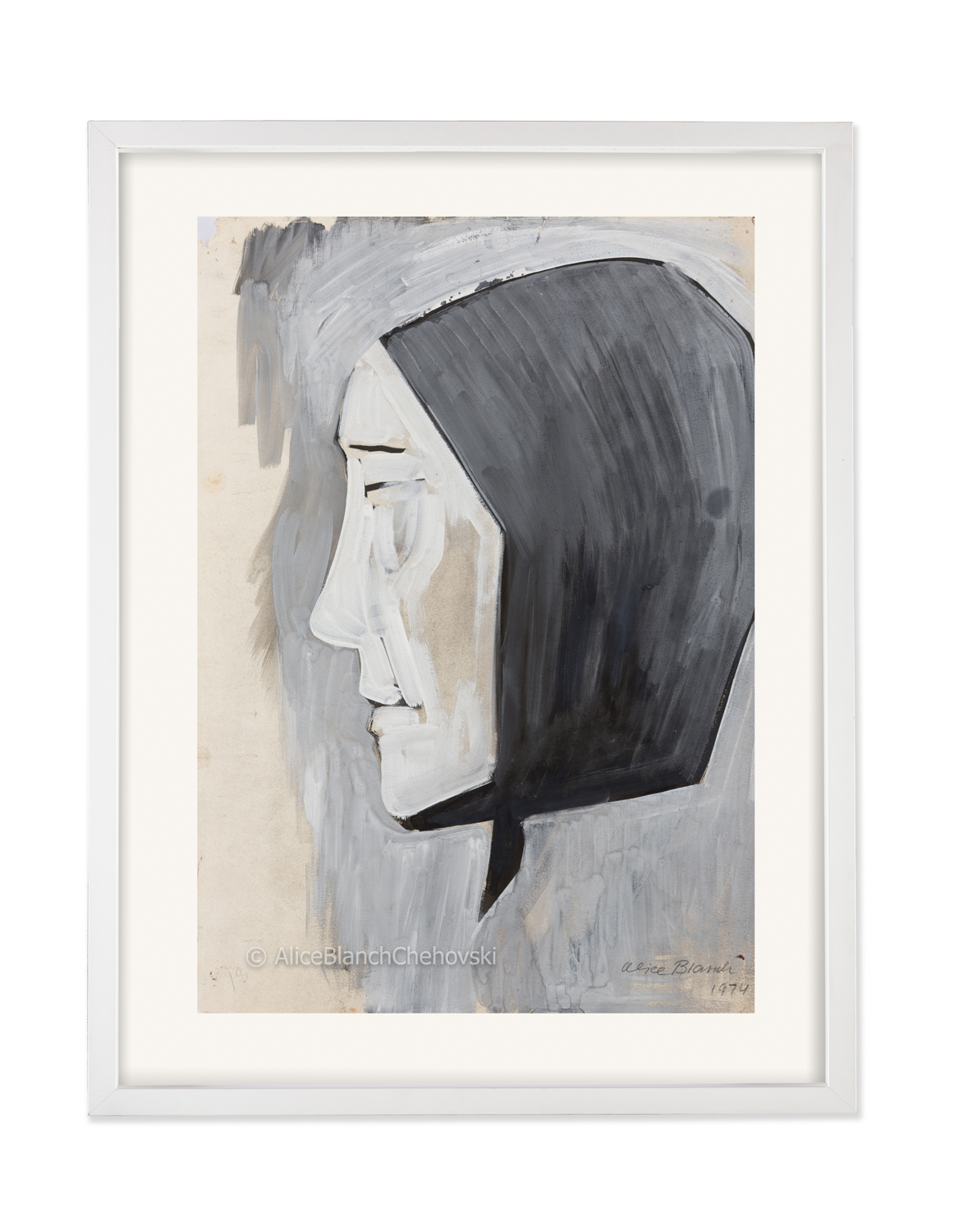 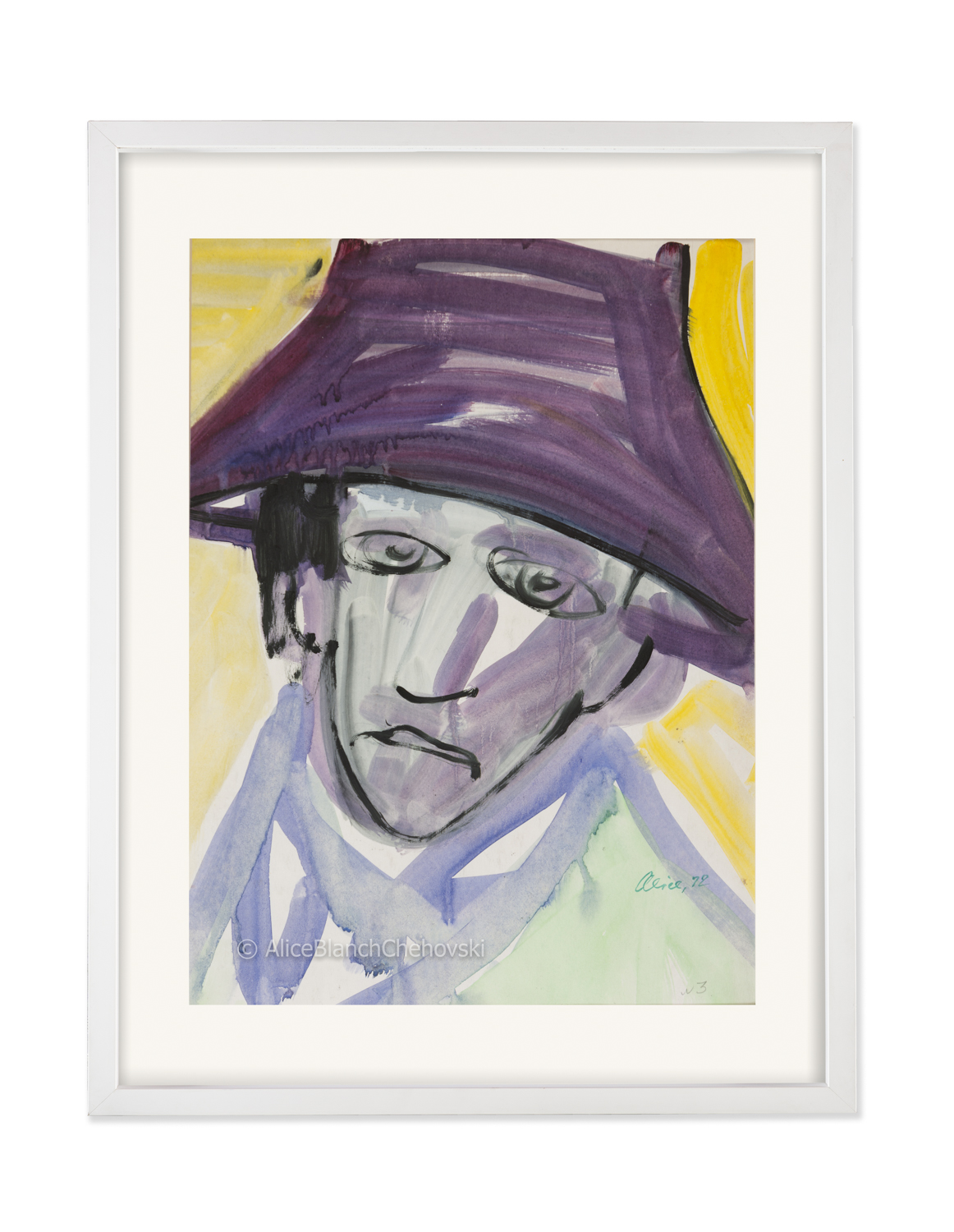 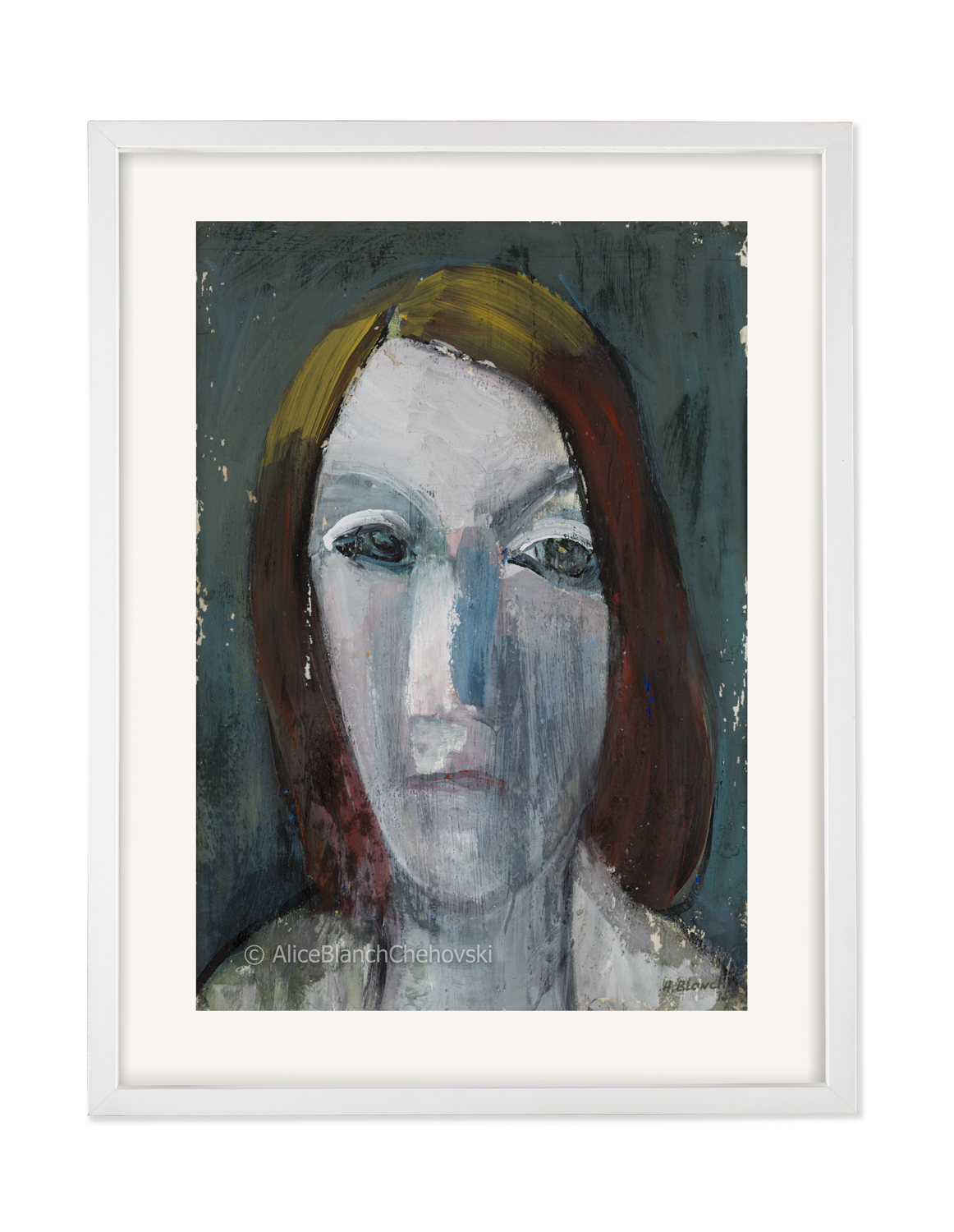 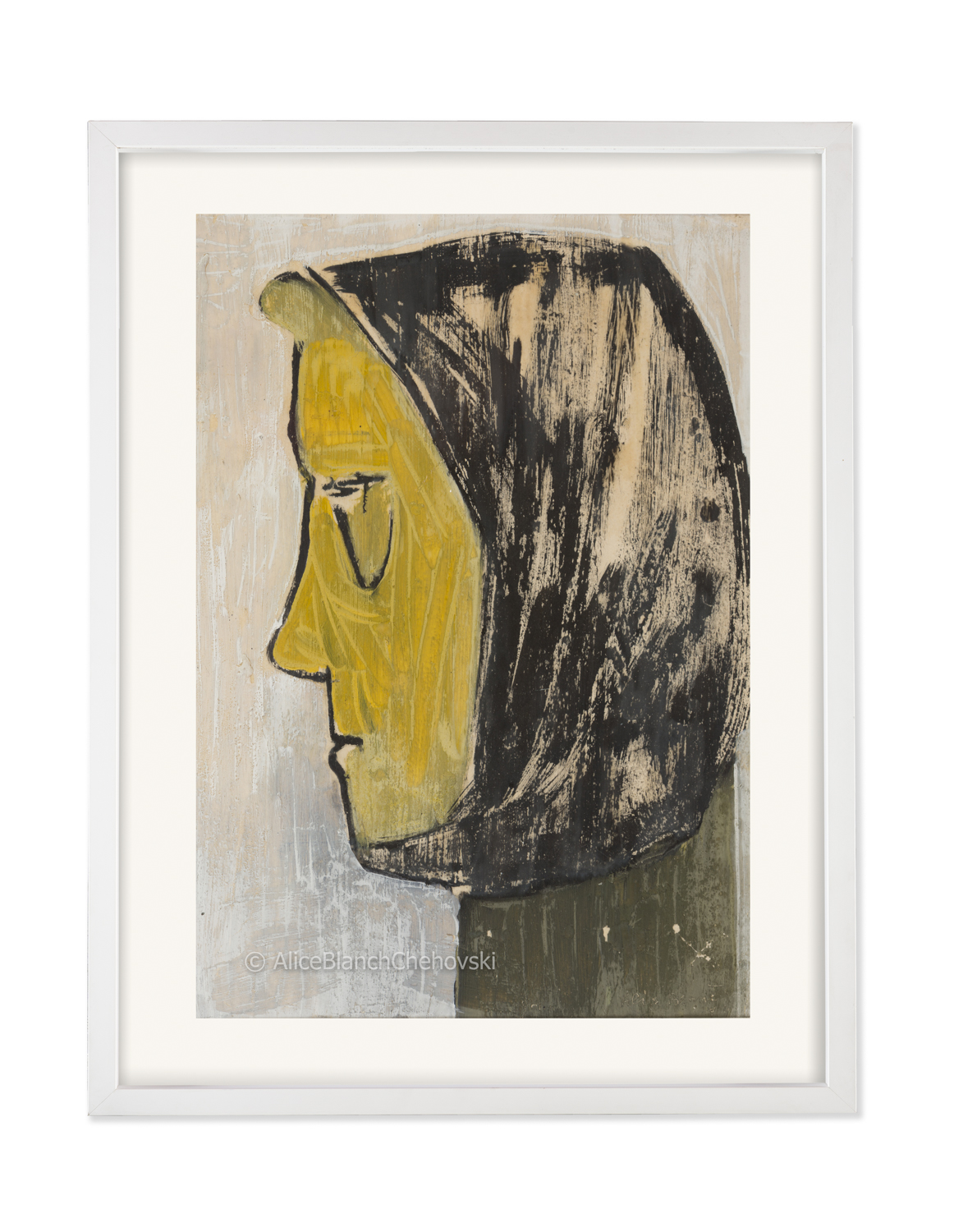 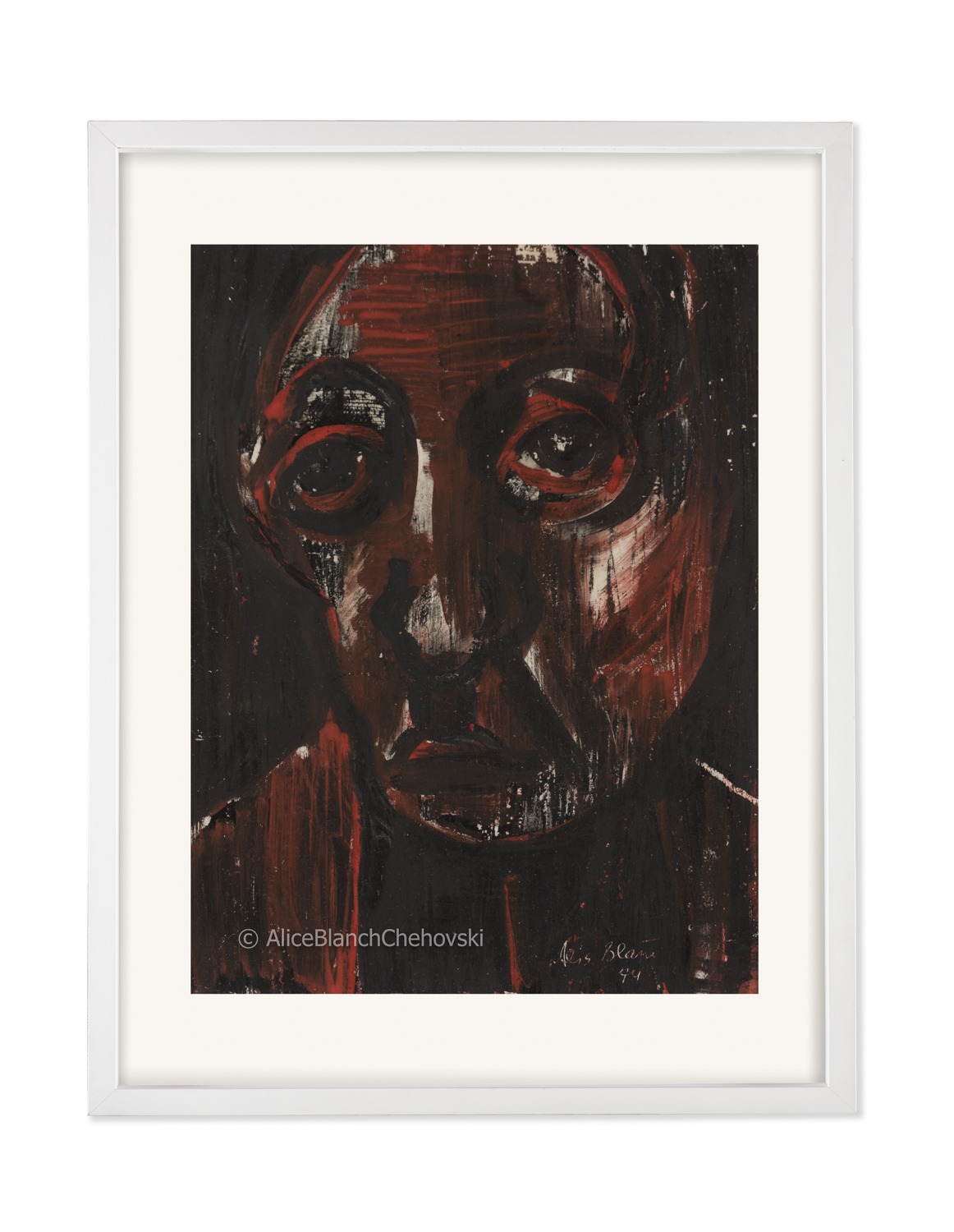