The exhibition included my photographs commissioned by Mardi Gras for the 2012 and 2013 official Mardi Gras posters (MARDIGRASLAND and GENERATIONS OF LOVE), and also my grinning portrait of cheesey performer Bob Downe, attached to one of his infamous cabaret safari-suit costumes. 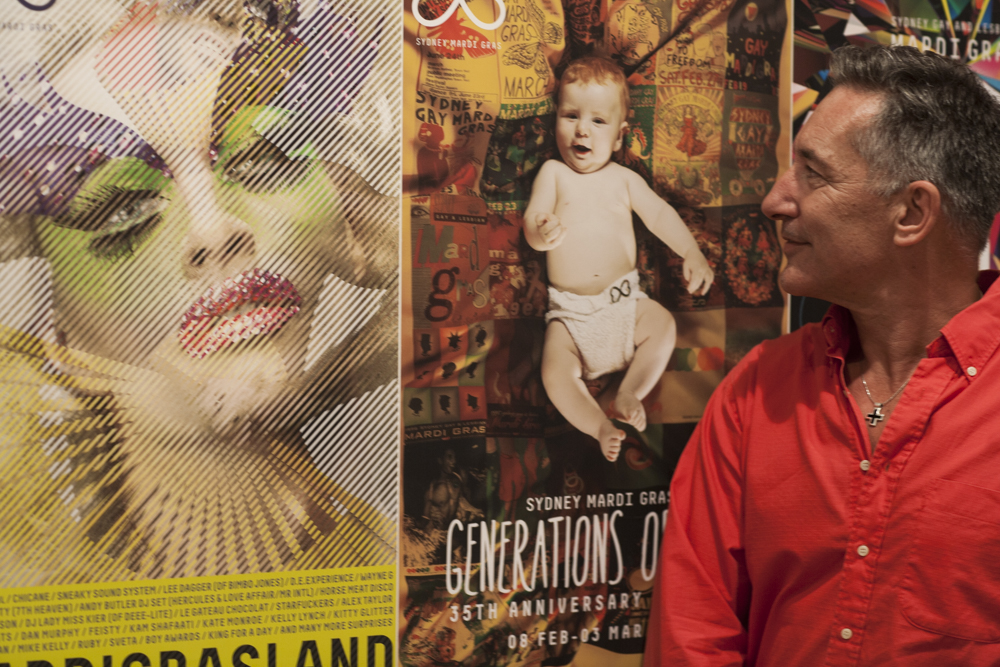 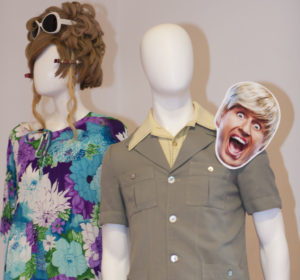