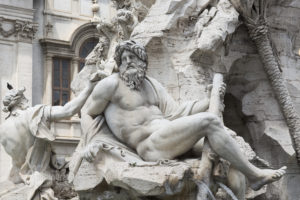 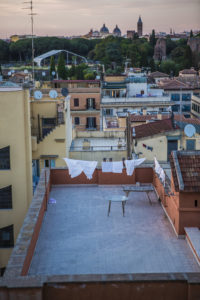 After spending almost a month in Europe working on various projects, I flew into Sydney a few days ago.  I seem to be more jet-lagged than I can remember previously, waking up in the middle of the night with the feeling that there is some kind of grey veil over my brain.  In contrast, on the way over to Rome via Abu Dhabi, I experienced almost no jet lag and I was firing on all cylinders the very next day. They do say that jet lag is always worse in one of the directions….I can’t remember which one, but from this experience, I would have to say it’s going from East to West!

The time away was well spent.  In fact it was amazingly spent! 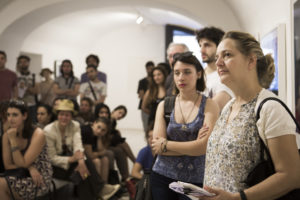 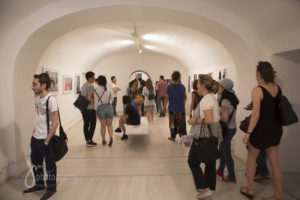 Firstly, my exhibition, “Spot The Arab”,  at Galleria Il Ponte Contemporanea in Rome (see previous “blog” entries further down this page) was extremely well-received.  I would like to thank Giuliano and Bruno, the two directors of the gallery, for their support and creativity in making the event such a resounding success. Who would have thought….an exhibition about prejudice and stigma, using the stereotypes of what an Arab looks like, staged in the Jewish Ghetto, in the home of the Catholic Church, staged by an Australian photographer. Anything is possible! 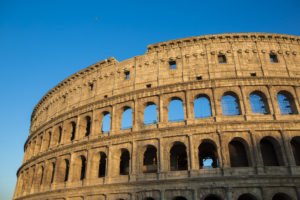 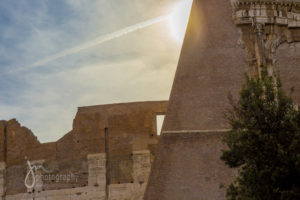 A big thank you to Jonathan Turner, my host in Rome. He is not only is an amazing curator and art critic (his input to my exhibition in terms of providing advice and various writings was critical to its success), but also the most generous and welcoming friend and host. He is also an accomplished cook and I was privileged to eat at one of the best tables in all of the Eternal City.

Next, I flew from Rome to Israel.  I was asked to stage a fashion shoot as a practical pre-text to get me to the Holy Land.  I shot for Refael, a stylish fashion boutique in one of the swanky parts of Tel Aviv. The shoot went very well and everyone was happy, including the designer, the model and the stylists. 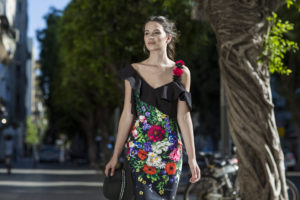 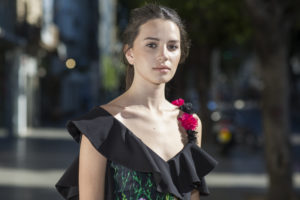 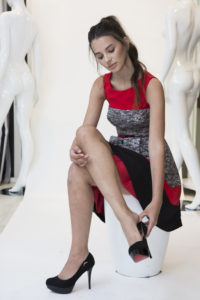 The rest of the time I spent visiting parts of Tel Aviv (including a day splayed out on the wonderful beach that stretches the length of the city) and then Jerusalem and the Old City.  I have visited Jerusalem before…but I never tire of the magic of this city and always try to make a point of wandering its streets and market place.  A trip to Israel wouldn’t be complete without a meal along the sea-front at the old port of Jaffa, where the appetizers are brought out almost the instant you sit down, filling the table with all varieties of middle-eastern delights.  I am always completely entertained by the voracious efficiency of the waiting staff, darting backwards and forwards at lightening speed, clearing the dishes from an entire table of 6, plates and glasses stacked and piled in the air, in one go!  A big thank you to my host, Nitzan whose generosity abounds, as well as my dear friends Fabien  and Refael, who made my stay such a wonderful and enriching experience. 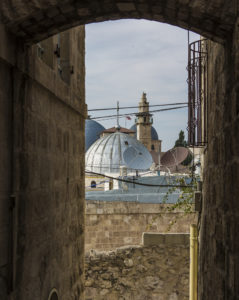 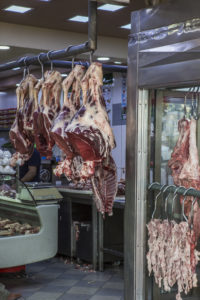 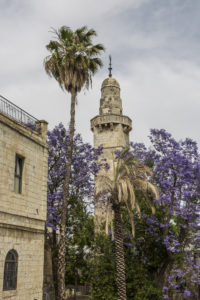 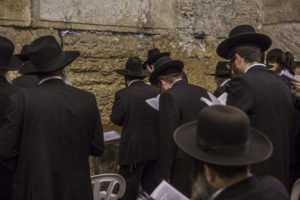 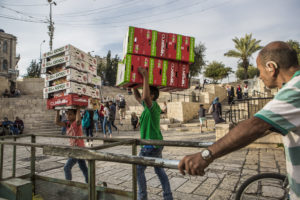 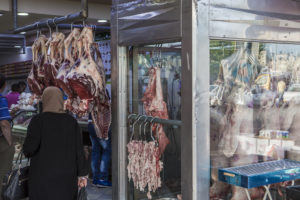 After pigging-out on 5 days of hummus, I flew back to Rome for some more Insalata Caprese which, by the way, I can never get enough of. It doesn’t get much better than fresh, delicious Italian tomatoes, fresh basil, the most superb mozzarella di bufala from Naples, drenched with virgin olive oil.  I think everyone, including Jonathan, was over my obsession with this dish by the end of my stay. 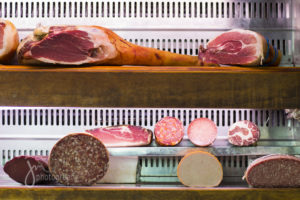 My exhibition is still running and I was asked to speak at a gallery visit organised by Giuliana Stella, an eminent art critic, curator and educator. This went very well. It was interesting for me to be able to interact with students from the Academy of Fine Arts and and members of the public, answer questions and hear thoughtful statements relating to my work.  A big thank you to Giuliana for organising this event.

Finally, the end of the trip was approaching.  I hurriedly made sure I had seen the most important things on my list.. .this included a visit to Naples and Pompeii….incredible!  A quick trip to London to catch up with old friends….thank you Fadi. 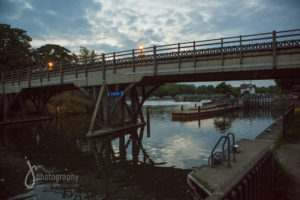 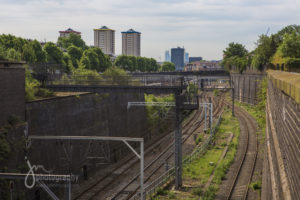 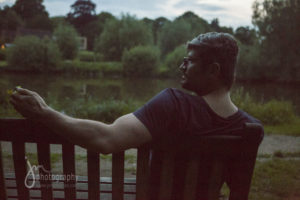 And during the final week, the chance to meet up with more acquaintances from Italy, Scotland, Bosnia, Spain, Palestine, Canada and old friends who flew in from Malta and beyond. Thank you Marvic, Davide and Roderick. 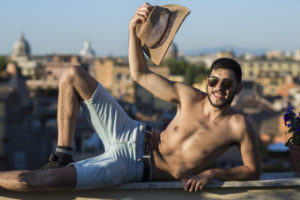 Finally, a big thank you to all the people who welcomed me with such goodwill and openness during my travels and who contributed to the joys of the whole experience from start to finish.  You know who you are.  I also appreciate all my friends and clients here in Australia who I may have inconvenienced through my lack of presence over the past month.  Thanks for waiting and allowing me the time. 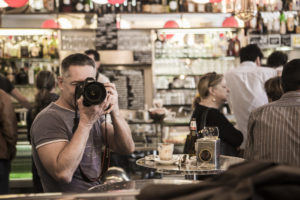 I’m back and ready for the next chapter……